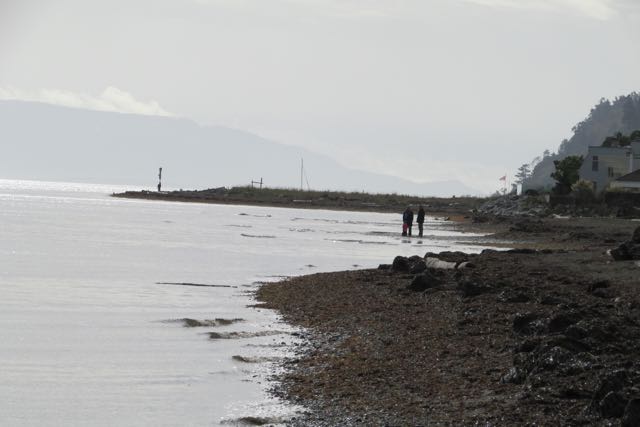 As a thirty-year old woman, I look at my peers falling off the church wagon one by one. Many of them were raised in Christian households where moral issues were black and white. Events like the creation story and Noah’s ark were taught as literal history and any questioning of these stories was a questioning of God’s power. They were told to blindly accept God’s will. God does what God wants. Richard Rohr might call this narrative early God-talk. Early God-talk is a religion without inner journey.

Now take these same children and grow them up a little. Send them to college. Teach them about evolution, poetry, and even mathematics. It’s no wonder they’ll begin to question the religion of their childhoods. Wait until someone they dearly love dies and see if they’re satisfied with hearing it was God’s will. Good-bye God of our infancies. It was nice knowing you, but now I have real information. I’m running away.

Emotional cutoff. It’s the name of a theory of the family therapist, Dr. Murray Bowen. According to Bowen, children who are emotionally cutoff try to ease their pain by withdrawing or running away, denying the importance of their parental relationships. They try for a fresh start with their own isolated, nuclear families, leaving the older generation behind. Instead of feeling free, Bowen’s research shows a person who cuts off from his parents actually only increases the anxiety in his life.*

My generation is perhaps the most cutoff generation. We have what Bowen calls token relationships with our parents. We pay them obligatory visits to keep things civil, but there’s no real relationship. Although cutoff can feel like the answer initially- I can’t argue as much with dad if I move away to New York, right?- it only perpetuates anxiety and the cutoff phenomena in each subsequent generation. My generation is not just cutoff from its families, but also from the Christianity of our childhoods. We want to run fast from ignorance.

I had my own spiritual anxiety in my early twenties. I was raised in a tradition that claimed God is good, all the time. I returned from working as a teacher in rural Tanzania where I witnessed the devastation of AIDS. I wondered, was it God’s will these villagers would not have good preventative education or medical care? Why does God leave the rest of humanity begging for the scraps of the privileged? A good God would not will his people to die. I thought I could be free from this liar of a God. The people in my life may not have noticed my cutoff. It’s not like I went of the deep end or anything. That’s not what cutoff always looks like. Instead, I had a token relationship with God. I kept things civil, but there was no depth to my spirituality.

Is the way to spiritual reconciliation returning to what we thought as children? Absolutely not. I’m not a proponent of ignoring the critics inside us. Stuffing away our doubts would only make for a very shallow faith.

Psychologist and theologian James Loder says there’s four steps to spiritual development. These could lead to our reconciliation with God, if we so choose. First, we awaken to the reality of the power of God, recognizing the abyss between ourselves and God, but still knowing God is present. When I returned from Africa, everything I knew about God was turned upside down, but I could never completely deny God. Somehow I knew there was still a force larger than myself.

The next step is purgation. In purgation, we have a longing to move deeper into the life of God. During my purgation, I found a church community that was comfortable with my doubt. Next comes illumination, an acceptance of God’s embrace. God’s embrace was a loving group of people that doubted alongside of me. I knew God was with me in my doubt.

Finally, Loder’s fourth step of spiritual development is toward unification. This step is a lifelong process that’s the opposite of cutoff. A professor of mine always reminded us the best thing someone could do to stop an unhealthy pattern in a family was to start with himself. The child who was once cutoff, but longed for reconciliation, could start with a brave phone call to his parents just to say hello. What could this brave “phone call” look like to God?

Loder’s process of spiritual development is lifelong. Daily, I push myself to practice toward unification. Instead of fearing my doubts and cutting off, I move deeper into them within a safe community. During this lenten season, the abyss between ourselves and God may seem especially deep. But instead of trying to rid ourselves of Lent’s anxiety by running away, let’s bravely move towards the anxiety. We remember Lent ends with Easter, God’s ultimate reconciliation with humanity. We move towards Easter, not without uncertainty, but with the promise we will be reconciled again with God.

*Without a doubt, there are cases where permanent cutoff is necessary. In abusive relationships, for example. 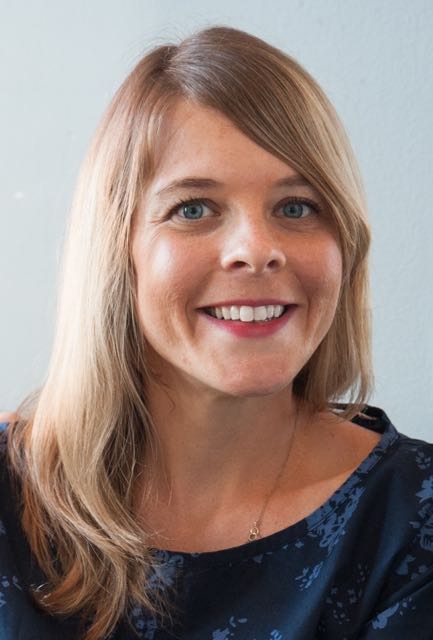 Meredith Griffin writes from her home in Galveston, Texas. Her writing is influenced by psychology, nature, biblical text, and her two young children. She writes at meredithmariegriffin.wordpress.com.

Ha Ha Mommy Is An Alien – by Theresa Froehlich

Thomas Merton’s Most Famous Prayer – A Good Prayer for Lent

Thank you for a different view of a spiritual journey. After reading your thoughts, my own resistance to stepping back on the path is less.

Barbara, without the supportive community I found, I can almost guarantee I would no longer be a “church-goer.” An authentic and vulnerable community was key for me to stay on the path, even though everything in me was screaming, “Run away!” I can only pray others can access to such communities!

This is incredibly helpful – thank you.

I am glad, Joanna. Thanks for reading.

Well written and stated, Meredith! I know that I try in my own ministry do meet God and God’s children in the messiness of life without trite sayings or bumper sticker theology. I saw enough of that from Chaplains and people during my time in the Air Force as a Chaplain and still do today here in the southern buckle of the Bible belt.

Michael, I’m glad you make a point to respond in authenticity. I think being vulnerable with our own stories of doubt and fear can only encourage others in their own spiritual walks. Questions can lead to opportunity for growth. They are not to be feared. And as a Texan, sometimes it can feel lonely in the Bible Belt culture to feel this way!

Came across this Rilke quote today, wish I had seen it before I wrote this: “Be patient toward all that is unsolved in your heart and try to love the questions themselves. Do not now seek the answers, which cannot be given to you because you would not be able to live them. And the point is to live everything. Live the questions now.” (Rilke, Letters to a Young Poet, 1934.)

My favorite Episcopal priest once said that Christians have not just the right but the obligation to work out their own theology.