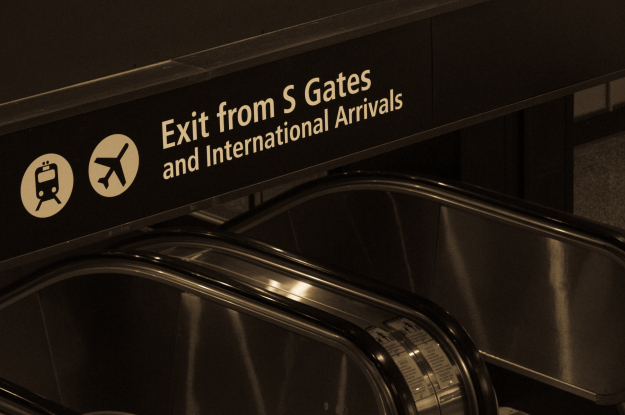 Nine years. That’s 3,285 days. It’s hard for me to even begin to imagine what nine years of being separated from my family would look like. My parents live in Australia and they visit here once a year and every few years I go down there to visit them for Christmas. It’s a long flight, but you can watch four movies in a row and then you are there. The small amount of separation that I feel must be nothing compared to a family that hasn’t been allowed to see each other, hug each other, or be in the same country let alone under the same roof for nine years.

Two years ago I met a man named Yemane (pronounced yuh-mahn-nee) who fled Eritrea escaping persecution with his younger brother. They traveled through countries like Sudan and Libya where he met other hostilities. Eventually, after a seven year journey they were able to resettle here in Seattle. A few days after Yemane arrived to the US, we were chatting and he explained that he had a wife and three children who were still back home in Eritrea and things weren’t safe for them there and soon they were going to have to flee to a refugee camp in Ethiopia. 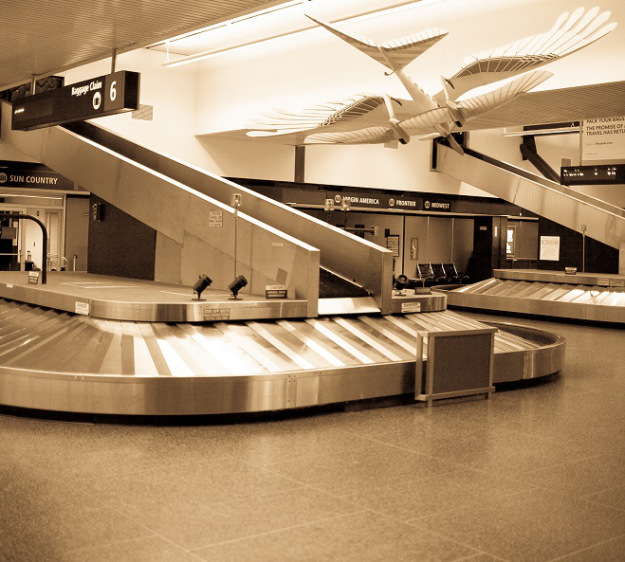 Three weeks ago I got a call from Yemane and he sounded excited. He was talking fast using his newly acquired English (he didn’t speak English when he arrived) and he told me that his family was coming. “They will be here next week,” he said. I was excited and I told him that I would be there with him at the airport when they arrived and we started making preparations. I’ve had the privilege of going to SeaTac airport dozens of times to pick up refugees and help them begin their new lives here. To me baggage claim is holy ground. The times when families are being reunited are always extra special. It’s hard to explain how powerful these moments can be to people who haven’t experienced them. The closest comparison is when military service men and woman reunite with their families after stepping off the plane.

A lot happens in nine years, a lot changes. A son who was only one years old is now ten. A daughter who was eight is now becoming a young woman. A husband who spoke no English now can. But some things don’t change either. A wife still remembers how to make her husband’s favorite meal. A father’s love for his children still remains. A family is still together, and now not just in spirit. They are home together. 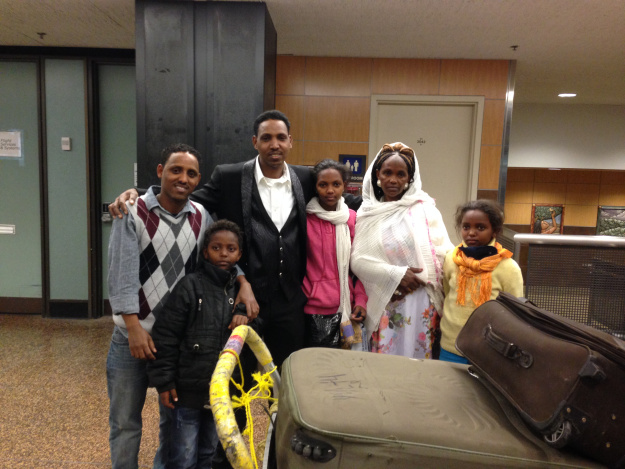 A Prayer for Lent by Cesar Chavez