Columba’s Prayer – Helping Me Through Lent 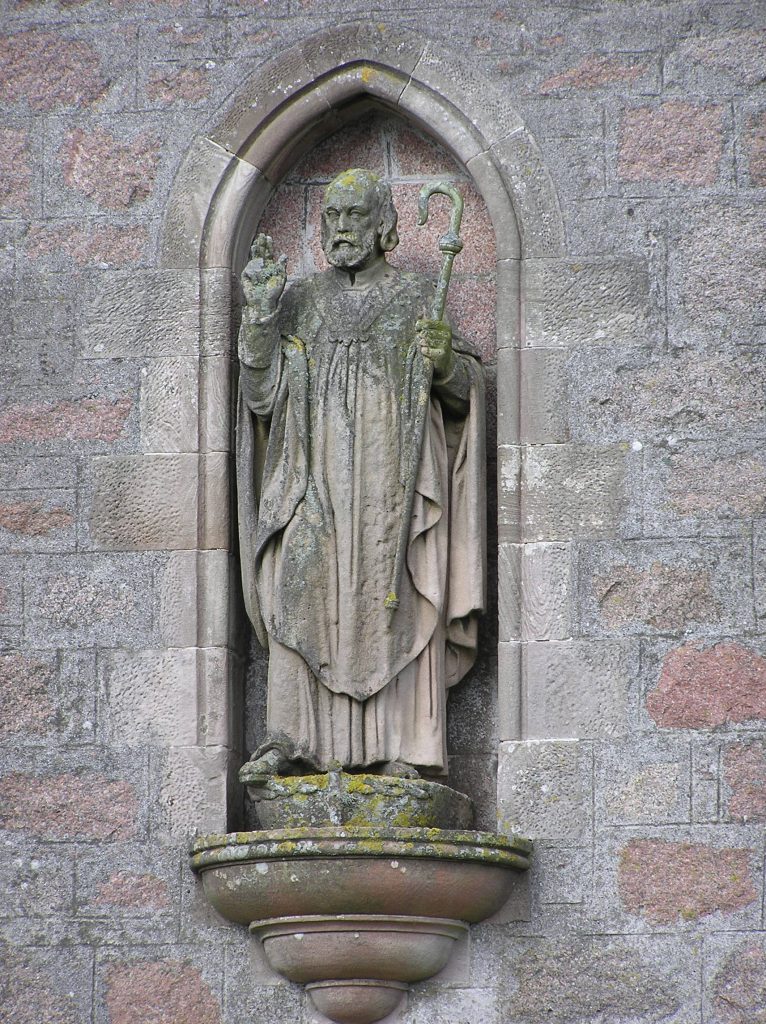 One of the highlights of our life has been the opportunity to spend Holy week on the island of Iona several years ago. During that pilgrimage I was given a copy of what is known as Columba’s prayer. It is still one of my favourites for quieting my soul and helping me to become attentive to the voice of God.

Columba founded the Abbey on Iona and is attributed with spreading Christianity throughout modern day Scotland. His life was not without controversy however as he was exiled from Ireland following a dispute over the copying of a psalter. The dispute resulted in the  Battle of Cúl Dreimhne in 561, during which many men were killed. A synod of clerics and scholars threatened to excommunicate him for these deaths, but St. Brendan of Birr spoke on his behalf with the result that he was allowed to go into exile instead. On the advice of an aged hermit, Molaise, he resolved to expiate his offense by going into exile and win for Christ as many souls as had perished in the terrible battle of Cuil Dremne. I wonder if as he wrote this and meditated on his own words, he remembered the battle and his failure to listen to God at the time of this dispute.

Sometimes in a lowly cell, in the presence of my God,

I stand and listen.

In the silence of my heart I can hear his will,

When I listen despairing people flock to me,

They expect that I can see the answers,

They ask my advice, they say I am wise.

I answer that nothing can deceive me,

If I stand alone and silently listen.

For I am but a servant who is guided by his king, when I listen.

Sometimes in a lowly cell in the presence of my God

I stand and listen.