Giving Space For Soulwork
by Jonny Baker
I lead a training course for pioneers, that is people who are setting out to start something new in mission. A focus on the gift of who you are has become core to what we do as part of what we call mission spirituality. I didn’t expect this when we set out – after all it sounds like pioneering is all about activity but we have found that the best pioneering or indeed the best anything is most likely to flow out of paying attention to your own sense of the person God has created you to be and how he is affirming and calling you out of that. It sounds simple but it can be extremely difficult. We are all fractured and wounded, more perhaps than we know or like to admit and it is far easier to keep the front stage shiny and bright rather than risk have a look back stage and God forbid make ourselves vulnerable by allowing others to come and have a look back stage. But this journey towards the brokenness of our inner selves is essential if we are to become more fully who we are, which is our life’s work. We talk about this with students as ‘soulwork’. Lent it seems to me is a season that is a gift to us to do some of this journey, this paying attention and soulwork. 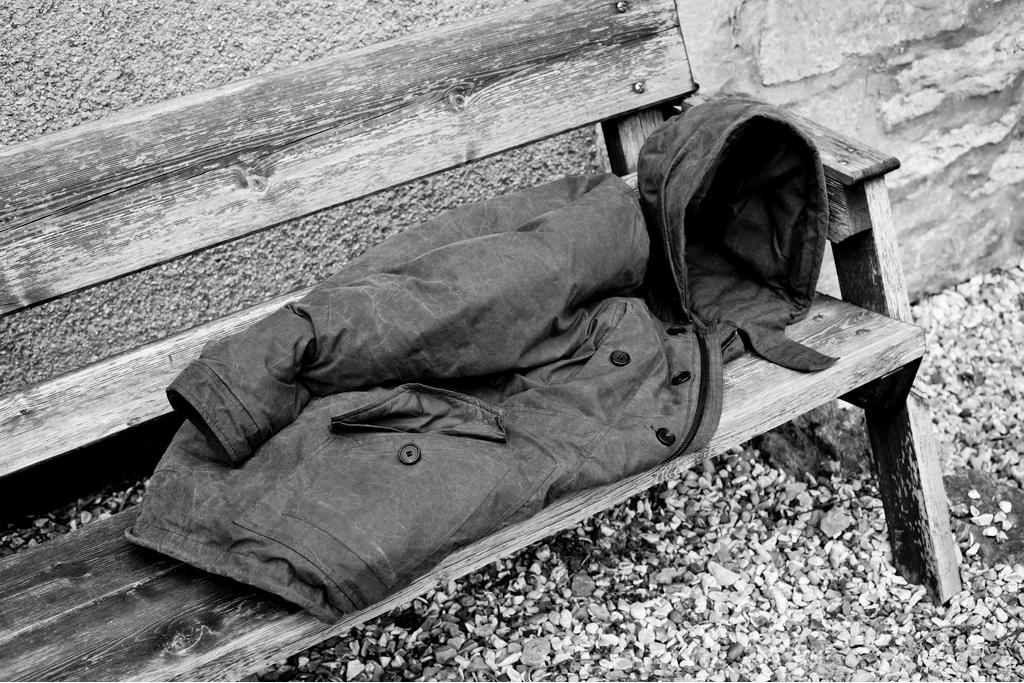 With our pioneers we strongly encourage two practices that are tried and tested in our faith that serve to aid this which are spiritual direction and retreat. I was in danger of being a hypocrite and couldn’t ask students to engage in things I wasn’t doing myself. So the last four years have seen me build both practices into my own life in a more committed rather than sporadic fashion. These practices are changing me.

Spiritual direction is a space for intentional conversation about what’s is going on in relation to faith and life, somewhere to reflect on what is happening in relation to you and God. At it’s best it is an accompanying and a listening from someone who is wise in the ways of the soul (by which I mean the whole person of course, but perhaps especially what is at the core) and the Spirit. It’s not counselling or therapy though those are wonderful gifts too because it’s lens is a life of friendship with Christ. The person I see doesn’t actually like the word direction but prefers the notion of being an accompanier, a listener, a soul friend. Have you got a space where you are able to have intentional conversation with someone about this sort of stuff?
The last four years retreats have taken me to Lindisfarne, to an uninhabited Scottish Island, to an Ignatian retreat centre for two periods of extended silence on guided retreats, and very shortly on pilgrimage to visit some of the sites of Celtic saints in Ireland. My life is hectic and it’s partly the nature of modern life but it’s also the kind of person I am. I am an achiever, somebody who loves to get stuff done. But retreat enables me to breathe again, to stop, to disconnect and to be. Just switching off the technology and setting up automated replies on phone and email is heavenly. Sometimes in retreat I have bumped in surprising ways into God, into what I have come to call the Presence of Silence, and at others it’s just been good to get away and not so much takes place.

Silence is key, though some find themselves more at home in it than others. I was first convinced of this by watching The Big Silence, a TV series which took people on an 8 day silent retreat. They were from different walks of life and not particularly religious. But for all of them in different ways once they had slowed down somewhat they seemed to notice things about themselves and their lives – whether to do with deep longings, restlessness, vocation, grief, woundedness, who they are. It just surfaced whether in memories, dreams, prayer, or from seemingly nowhere. Perhaps this is why some people seem afraid of silence, we’re actually afraid of facing ourselves? But what was lovely is that stuff surfaced in an environment that felt safe for those people because it was guided and it was in the Presence of Silence which is a presence of unequivocal embrace and acceptance by the Love That Loves Us, a presence that enfolds and holds us in our own vulnerability and woundedness. I found the same to be true – in silence stuff surfaced in my life in the area of my own sense of self and who God has called me to be, and in particular my own broken self. For example through a dream I met a part of my self that I had shut away for 17 years. I think it took silence for it to get my attention and to begin a healing process. This photograph is a coat I wore on that retreat and it became a symbol for me of being wrapped around by God’s love and held together in my brokenness. 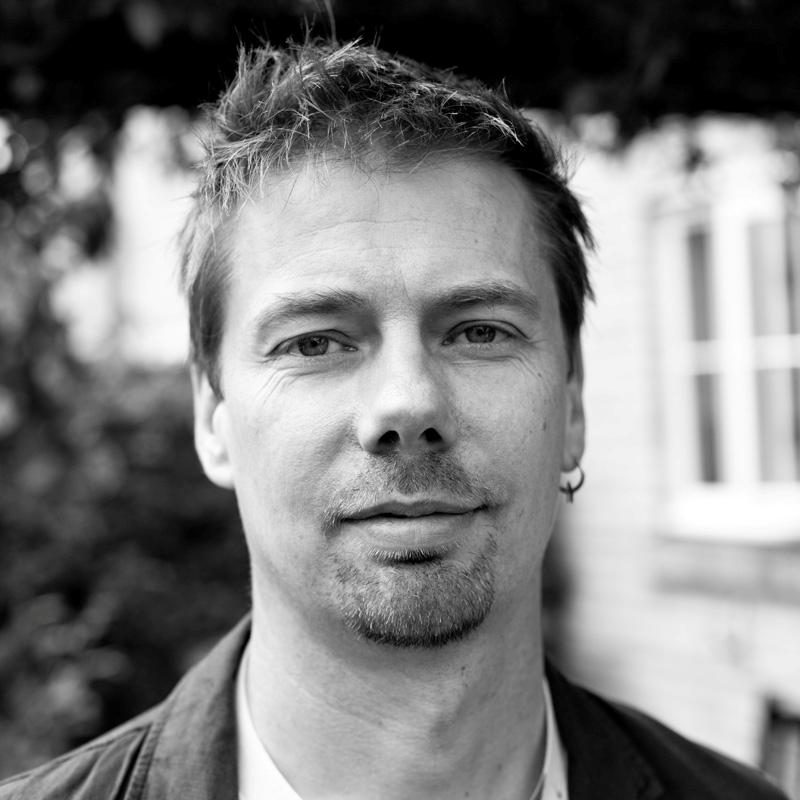 Jonny is passionate about contextual and global mission and the particular edge he brings is the imaginative connection of the Gospel to contemporary culture. He is a creative communicator. He particularly connects with pioneers, leaders who have the gift of not fitting in as they are called by God to new forms of mission and ministry often beyond the edges of the church. Jonny works for the Church Mission Society and has done for the last 11 years believing that cross cultural mission is a gold mine for ministry in our own contexts now. The main focus of his work in the last few years has been setting up and leading the innovative Pioneer Mission Leadership Training. This has been very exciting with all sorts of creative pioneers engaging with it who are starting new mission projects. Jonny is a member of Grace, a creative church that was part of a movement in the UK that became known as alternative worship. He is author of Alternative Worship, a collection of resources from that movement, and more recently Curating Worship exploring lessons for leadership out of those creative communities. See http://pioneer.cms-uk.org  , http://about.me/jonnybaker for more info.

Prayers from Teresa of Avila for Lent.

Meditation Monday – What is the Message of...

Dressing Up for Easter

Celebrating an At Home Holy Week