Are You A Cognitive Miser by Edith Yoder 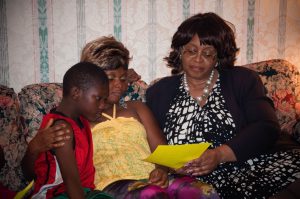 It is a new year and in a few days we celebrate Martin Luther King Jr. Day.  A new year challenges us to try new things.  So in this new year – what if each of us would put fresh mental energy into a relationship with someone who is in some way different than us?

Social psychologists point out that we as humans tend to conserve our mental energy, and researchers Shelley Taylor and Susan Fiske coined the phrase “cognitive miser” to describe what we do.  One way we do it, based on Christena Cleveland’s new book Disunity in Christ: Uncovering the Hidden Forces that Keep us Apart , is by hanging out with people who are most like us.  It turns out that when we spend time with people who are most like us, we can more easily predict their behavior and therefore the entire social interaction is easier (i.e. less cognitively tiring) for us.

Cleveland’s point is that on Sunday mornings we are “cognitive misers” and find it easiest to worship with others who are most like us.  Indeed, Sundays mornings are still the most segregated hour of the week, something that Martin Luther King frequently pointed out.

I love when I see examples of how Bridge of Hope is breaking down barriers and stereotypes for people.  Like when a mentoring group is comprised of both African-American and white mentors.  But multi-cultural churches remain an anomaly in our society today.

So let’s take the challenge for 2014 – and commit ourselves to overcoming our tendency to be “cognitive misers” and instead exert whatever mental energy it might take to build a friendship across areas that divide us, whether that is racial/ethnic difference, economic status, culture or language. The old dividing lines of housed or homeless, black or white, middle class or poor, unemployed or employed, Democrat or Republican, are transformed in the realization of God’s intention for humankind.

Today’s post is written by Edith Yoder Executive Director of Bridge of Hope, a ministry which provides a church based approach to ending homelessness. 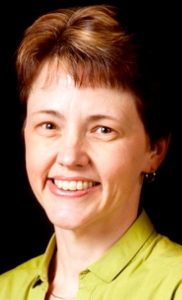 Journey With Us Through Lent – Make Your Commitment Now