Do We Really Want to Be Happy? 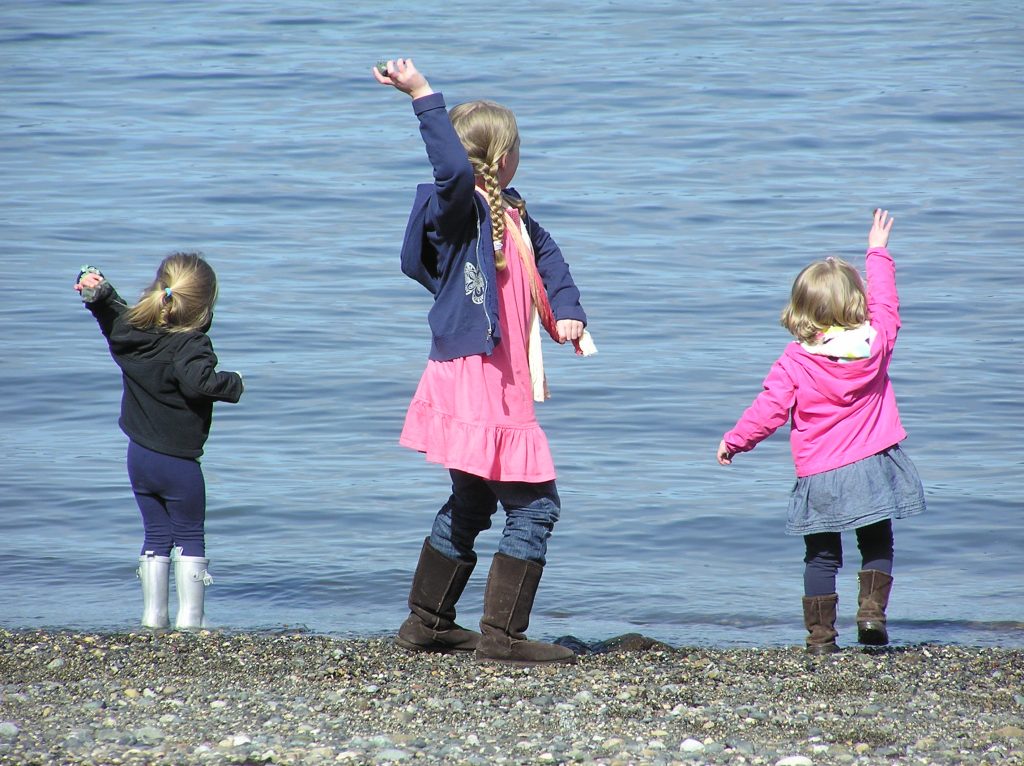 You could be as wealthy as a king — yet miserable — if you have no friends. Or you could be as poor as dirt — yet happy — because you’re surrounded by loved ones.  A recent study of human happiness by the distinguished British economist Richard Layard concludes that the most significant factor for personal happiness is relationships with other people.

I came across this quote here, a couple of days ago while looking for resources on taking a spiritual retreat. Its truth has resonated in my soul as I celebrated in Texas this weekend with a good friend who recently finished a course of radiation therapy for breast cancer. And I am even more aware of it as I look back over the results of my decision four years ago to visit my mother in Australia twice a year. Both these decisions cost time and money. The memories and the feelings of joy that overflow from my heart as I contemplate these special relationships and the results of these decisions, is indescribable. I cannot imagine anything making me happier.

In his book Happiness Layard says:

Here (in Britain) we are as a society, no happier than fifty years ago. Yet every group in society is richer, and most are healthier. In this new land of opportunity, what are we not doing that we could?

He goes on to say that individualism, status, competition, all things proven to make us unhappy, but pursued nonetheless, are written into policy in the form of performance related pay or schools rankings. For this, Layard blames the unholy synergy between Adam Smith and Charles Darwin:

“From Darwin’s theory of evolution many people now conclude that to survive you have to be selfish and to look after No. 1: if you don’t, you get taken for a ride. From Adam Smith they also learn, conveniently, that even if everyone is completely selfish, thing will actually turn out for the best: free contracts between independent agents will produce the greatest possible happiness.”

Happiness, of course, makes an appearance in America’s founding document, The Declaration of Independence. It does not say that government should pursue the happiness of its citizens, only that it should secure its citizens’ unalienable right to pursue it for themselves. Unfortunately it does seem that much of what the government encourages us to focus our lives on and what we as individuals have come to see as important, diminishes rather than improves our happiness. Consumption not relationship is the goal of society. Wealth not happiness is the measure of success.

Unfortunately, sometimes even when people have the knowledge and the self-command to choose happiness, they still fail to do so.  That is the surprising finding of another study by Daniel Benjamin, Ori Heffetz and Alex Rees-Jones, three economists from Cornell University, and Miles Kimball of the University of Michigan. They persuaded hundreds of people to answer conundrums such as: would you rather earn $80,000 a year and sleep 7.5 hours a night, or $140,000 a year with six hours’ sleep a night?

These findings support the notion that money isn’t everything. But ask people what they would actually choose, as opposed to what would make them happy, and their answers can sometimes surprise: 17% of those who say they would be happier sleeping for longer and earning less also say they would still choose the higher-paying job; 26% of those prizing short commutes over low rents would still take the cheaper home; and 22% of those who value friends over money would still move to where the money is.

As people of faith we know that relationships, beginning with our relationship to God, make us happy and fulfilled.  We also know that giving to others makes us happier than accumulating for ourselves does. Yet when it comes to prioritizing our time and use of resources consumption and wealth often win.

The question we all need to grapple with is If we really want to be happier, what should we do differently? and then we need to figure out how to go about doing those things.

What Happiness Habits Should We Develop?