Food Is the Physical Embodiment of Prayer 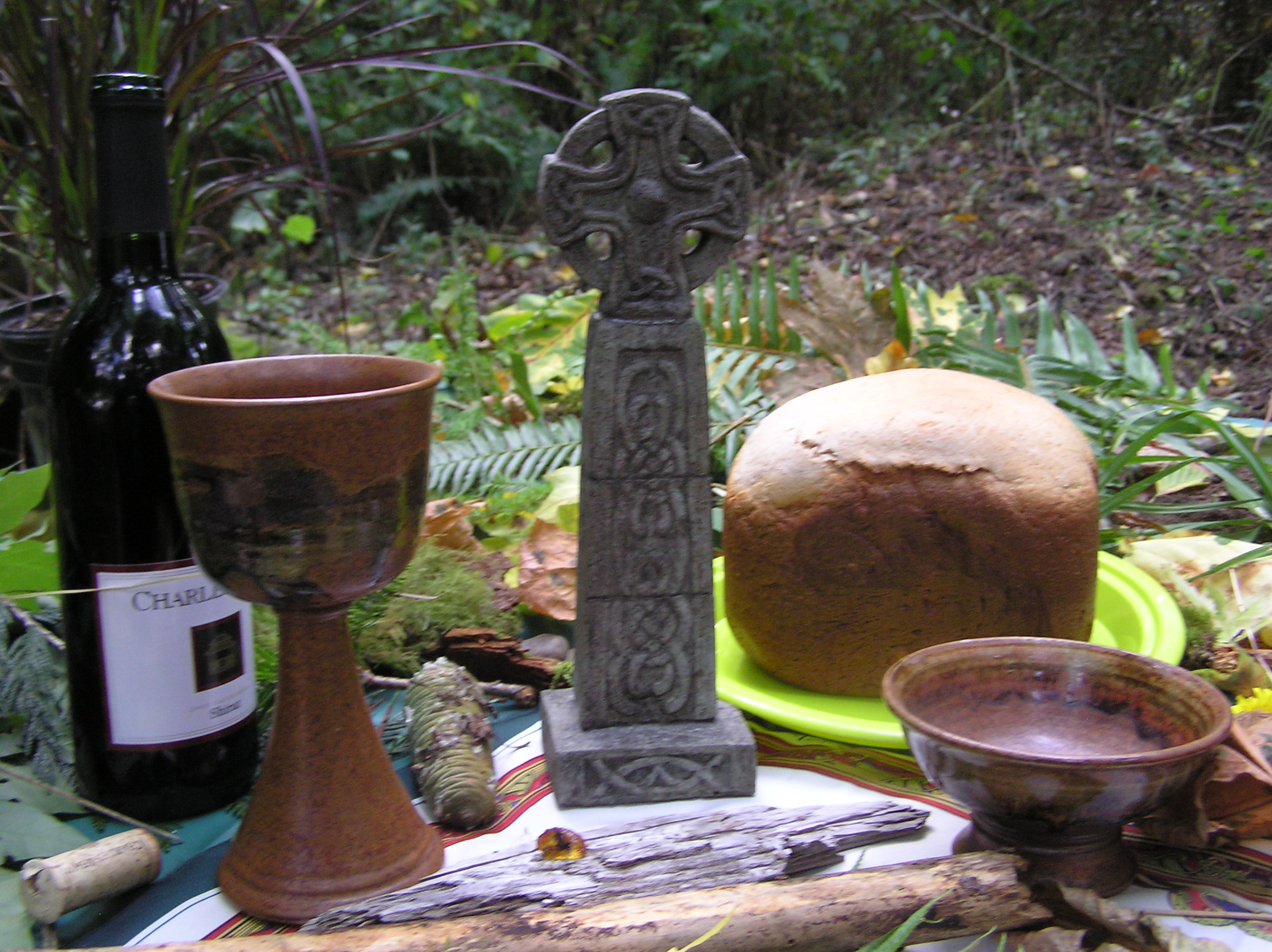 Food is the physical embodiment of prayer.

I could not help but think of this quote from Soil and Sacrament by Fred Bahnson this morning as I read through various articles about the impact of the decisions in Washington D.C. I feel a little like Pope Francis who during his recent visit to Sardinia, known for its palatial homes but where 51% of young people are unemployed, threw away his prepared speech and decried a global economic system that does so much harm.

I too am throwing away my “prepared speech” this morning, because my heart aches. Here in the U.S. we have gutted food stamps and support to the poor, denied healthcare to the millions who do not have it, frozen the budget and consequently decimated the lives of many low paid government workers who live from day to day . What has happened to our prayers that should be embodied in feeding and caring for those at the margins? What has happened to our compassion for those who cannot make ends meet? Why do we no longer heed God’s words to feed the hungry?

Yes I know some will say that is the church’s responsibility and it is but that is not their’s alone. All of us are responsible and the present financial capitalism which rewards those at the top while everyone else struggles, as Bill Moyers reminds us will consume us and democracy will be finished.

United for a Fair Economy posted this graphic How Do We Coddle the Super Wealthy? yesterday. I find it very sober reading. The super wealthy have convinced us that the poor are the ones who take advantage of the system while they are squeaky clean. And totally disrupting a democratically elected government and president is OK as long as its the poor and not the rich that suffer. OK I know that is my cynical read on the situation and it is not entirely accurate but it flows from a grieving heart this morning and so I hope you will forgive me.

Let me leave you with these powerful words from the book of James to meditate on this morning. It is quoted here from a new bible I received from Thomas Nelson recently entitled Compass: The Study Bible for Navigating Your Life. the translation is The Voice.

Brothers and sisters it doesn’t make any sense to say you have faith and act in a way that denies that faith. Mere talk never gets you very far, and a commitment to Jesus only in words will not save you. It would be like seeing a brother or sister without any clothes out in the cold and begging for food, and saying “Shalom friend, you should get inside where it’s warm and eat something”. but doing nothing about his needs- leaving him cold and alone on the street. What good would your words alone do? The same is true with faith. Without actions, faith is useless. By itself, it’s as good as dead. I know what you are thinking: “OK, you have faith and I have actions. Now let’s see your faith without works and I’ll show you a faith that works. (James 2: 14-17)

Blessing the Animals – Litanies and other resources

FreerangeFriday: Praying for Love in America

Day of Listening, Learning, and Looking

THANKYOU. I live in the UK and couldn’t make sense of what I was hearing of the US today … you have made sense of it for me and I will pray the more.

Anne I am glad it was helpful. I find it so frustrating and appalling that this could happen