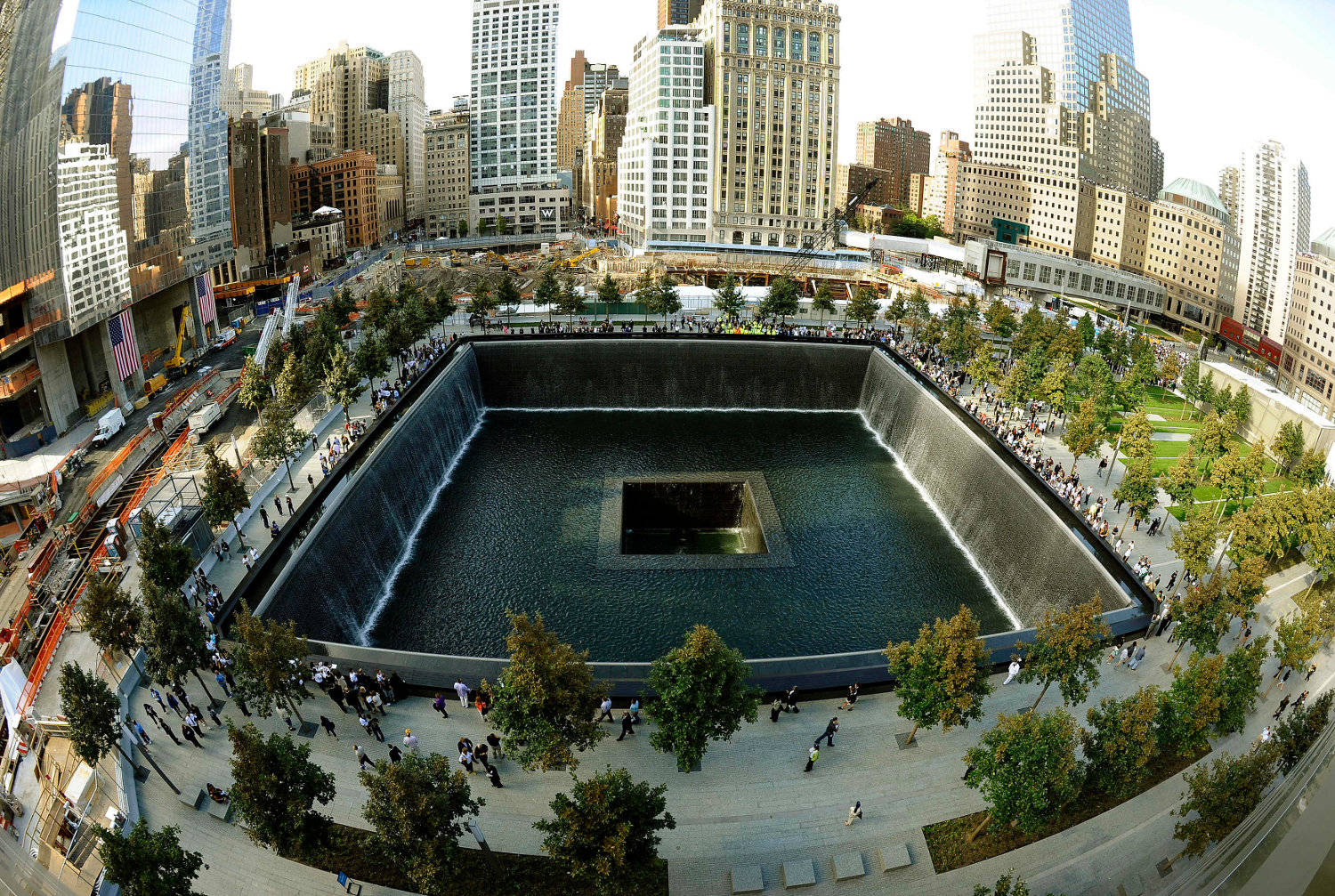 Next week we will celebrate the 12th anniversary since the destruction of the twin towers in New York. Many people who lost loved ones continue to grieve. All of us remember and bring our prayers and tears to the day. A couple of years ago I wrote this prayer which I adapt each year as I reflect not only on this incident of terrorism but on all the violence and terrorist acts that continue in our world.

God so much violence, so much pain, so much heartache.
May our memories of this day remind us of the horrors of war.
As we grieve with those who still mourn,
And share memories with those who cannot forget,
May we be stirred by your love and compassion for all.
As we remember those who bravely responded,
And gave their lives to save others,
May we draw strength from their selfless sacrifice.
As we stand with strangers who became neighbours that day,
Sharing and caring for people they did not know,
We give thanks for their generosity and hospitality.
May it remind us of the call to be good Samaritans,
Reaching out across race and culture to other victims of violence.
So many in our world have lost loved ones to terrorism and war,
May their plight fill us with a longing for peace.
Let us seek for understanding and reconciling,
And not turn from your kingdom ways.
Above all God may we remember your faithfulness,
And learn to trust in your unfailing love.
Amen

Last year I wrote a post entitled Remembering 9/11 – May It Call Us to Peace and Not to War. That thought is uppermost in my mind as I think about our memorial time next week. The situation in Syria seems to call us to war, but should it instead call us to seek peace and reconciliation?

Pope Francis has spoken out against war in Syria – last week he tweeted War never again! Never again war! written to the Russian president, and called people everywhere to a vigil for Saturday September 7th. This part of his speech adapted from the Vatican website translation by Phil Fox Rose in his excellent post Never has the use of violence brought peace in its wake. makes a particularly good reflection for the day.

Hello! Today, dear brothers and sisters, I wish to make add my voice to the cry which rises up with increasing anguish from every part of the world, from every people, from the heart of each person, from the one great family which is humanity: it is the cry for peace! It is a cry which declares with force: we want a peaceful world, we want to be men and women of peace, and we want in our society, torn apart by divisions and conflict, for peace to break out! War, never again! Never again war! Peace is a precious gift, which must be promoted and protected.

There are so many conflicts in this world which cause me great suffering and worry, but in these days my heart is deeply wounded in particular by what is happening in Syria and anguished by the dramatic developments which are looming…

There is a judgment of God and of history upon our actions which is inescapable! Never has the use of violence brought peace in its wake. War begets war, violence begets violence.

With all my strength, I ask each party in this conflict to listen to the voice of their own conscience, not to close themselves in solely on their own interests, but rather to look at each other as brothers and decisively and courageously follow the path of encounter and negotiation, and so, overcome blind conflict. With similar vigour I exhort the international community to make every effort to promote clear proposals for peace in that country without further delay, a peace based on dialogue and negotiation, for the good of the entire Syrian people…

All men and women of good will are bound by the task of pursuing peace. I make a forceful and urgent call to the entire Catholic Church, and also to every Christian of other confessions, as well as to followers of every religion and to those brothers and sisters who do not believe: peace is a good which overcomes every barrier, because it belongs all of humanity!

May the plea for peace rise up and touch the heart of everyone so that they may lay down their weapons and let themselves be led by the desire for peace.

To this end, brothers and sisters, I have decided to proclaim for the whole Church on September 7, the vigil of the birth of Mary, Queen of Peace, a day of fasting and prayer for peace in Syria, the Middle East and throughout the world, and I also invite each person, including our fellow Christians, followers of other religions and all people of good will, to participate, in whatever way they can, in this initiative.

On September 7, in Saint Peter’s Square here, from 7:00 p.m. until midnight, we will gather in prayer and in a spirit of penance, invoking God’s great gift of peace upon the beloved nation of Syria and upon each situation of conflict and violence around the world. Humanity needs to see these gestures of peace and to hear words of hope and peace! I ask all the local churches, in addition to fasting, that they gather to pray for this intention.

God’s Fire Kindled in Our Hearts – A Morning Prayer