This week I am continuing the series on Creating Sacred Space – Do We Need Churches, with contributions from friends and fellow bloggers. Today’s post comes from James Rempt who lives in the Mustard Seed House here in Seattle. 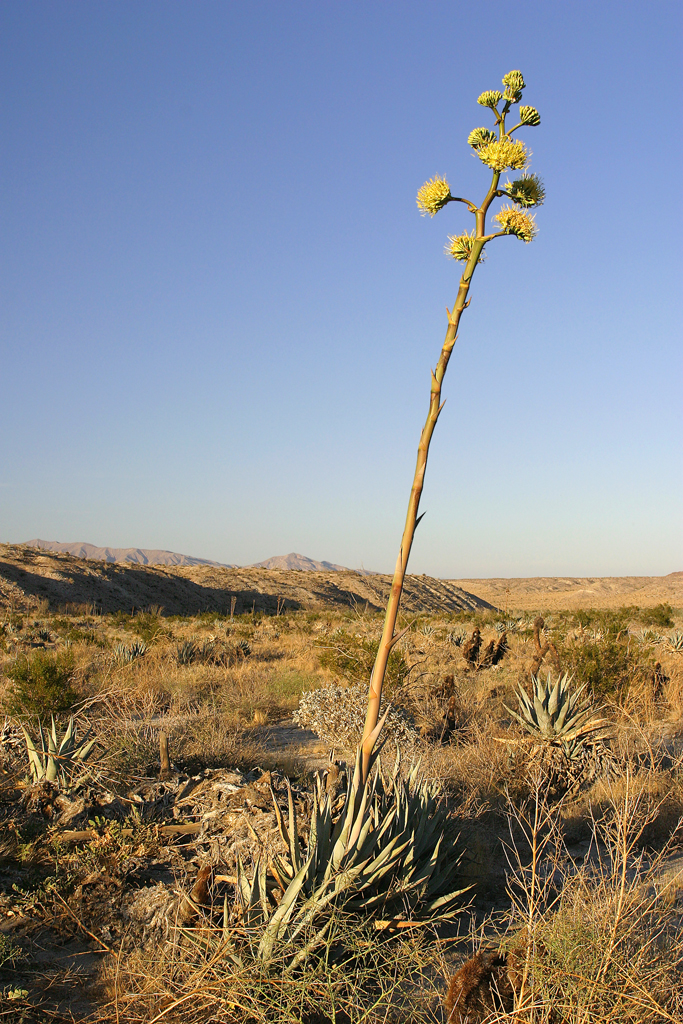 The elation of discovery has often gone hand in hand with the joy creativity for me. In moments of discovery just as with acts of creativity, its often as if some transcendent melody, some deeper truth, strikes a resonant frequency within me.

I’ve never had a moment I can think back on when I successfully created a sacred space. But to be certain, since I was a young boy, I have always been excited by my own discoveries while exploring nature: a frog species never seen by my own eyes, color variations on a common flower, a new tree with branches low enough to climb. As I child I would map the green belt in my neighborhood based on the discovery of such things.

The first time I recall discovering a sacred space I was about 9 years old. It was a whole new kind of discovery.

My father and I were on our first trip to the American southwest. These trips would become a yearly tradition for my dad and I for the next 10 years, and even now, as I am 28 and he is 70, we still make it a goal to continue the tradition when possible.

I was fortunate to be raised by a father who invested in me, focused on me, and lead me into adventure while directing me toward a deeper truth. It’s no coincidence, for me, that on this trip with my earthly father I experienced a sacred space full of the presence of God the Father.

That day, my father and I had spent a long time driving. Our goal was to experience and photograph the wild life in and around Anza Borrego Desert State Park in Southern California’s Colorado Desert. We had stopped at a store earlier that day to get sandwich fixings to prepare us for a late night of driving slowly along the open, relatively quiet roads, stopping to view scorpions, tarantulas, geckos and rattle snakes as they crawled across the solar charged asphalt. 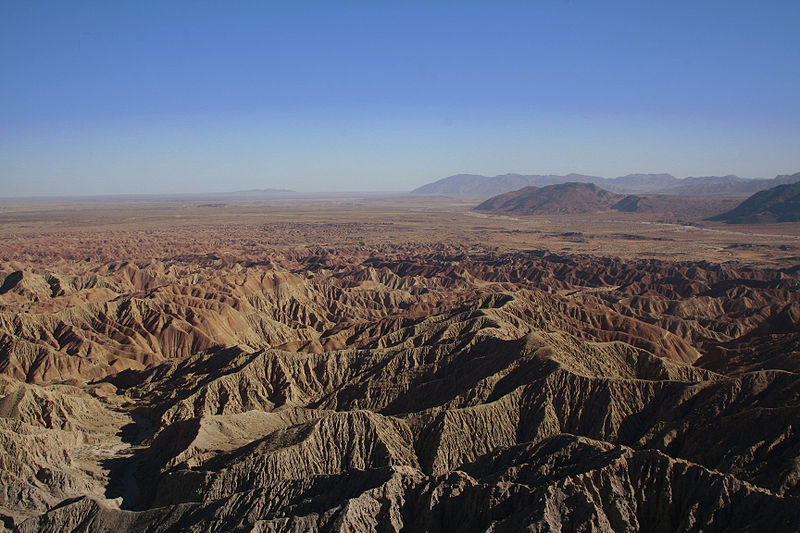 We pulled into a large dirt turn out about 20 minutes after sunset. On the opposite side of the road from the turn out, the base foothills of some small mountains gently ascended. With our backs to these mountains, we looked south. My dad told me Mexico was in sight, but it all looked the same to me: an ever-dimming landscape of creosote bushes, tumbleweed, sand and dust.

About an hour previous, my father and I were driving, keeping our eyes pealed for “crepuscular” wildlife. I learned on that trip that crepuscular referred to animal foraging behaviors during dawn or dusk, a common characteristic of many forms of desert wildlife.

As my father walked around the car, he bent down and touched asphalt. “It’s definitely warm enough. Animals will be on the road”, he remarked.

He went around and opened the trunk, removing some rounded dinner roles, lunch meet and condiments from a small ice chest. In the increasing darkness, we quickly cobbled together a couple of small sandwiches while we leaned with our backs against the car, looking south. We ate in contented silence.

As my appetite became sufficiently quenched and the stars began to make their appearance, it was the stillness that suddenly drew me in. Never in my life had I experienced what I was experiencing at that moment: The gentle intermittent whir of the wind through the hearty desert brush was the only sound. I couldn’t see a single man made light. The air temperature was comfortably in the 90s, and within a few minutes there were more stars than I knew could fit in the night sky. It was like some invisible artist poked dozens of new pinholes in the darkening canvas above me each time I blinked.

As I continued to meditate on what was before me, I realized that this was the first time in my life I had ever focused on silence. It was almost like I had discovered silence for the first time; only this silence was mixed with warmth, the smell of desert plants, and 1000s of stars I never new existed. The physical sensations were nothing compared to the feeling deep inside me: something in this desert solitude was certainly the opposite of loneliness: it was alive, it was beautiful, and it was communing with my soul in some incredible way. “Be still, and know that I am God”, my mother used to always say. Here, in this space, I didn’t have to be still. The stillness that I discovered in that moment proclaimed God, and it just was, it wasn’t something I had to be. It surrounded me and drew me into a reassuring presence. It saturated the night. There was something about it that redirected all imagination and experience to God. This was certainly a sacred space that I had discovered.

In the years since, I have returned to the desert many times, and the sacred space is still there. My memory often turns to that first night, though, leaning against the car with my dad. Nothing quite compares to the amazement of that first discovery with my father.

Eyes of the Heart by Christine Valters Paintner

A Prayer for Pentecost 2013

I have been enjoying the series of blogs on sacred spaces in which I have found reflections of my own spiritual journey. I can no longer do the hard work of gardening, the digging etc, because I have Parkinson’s Disease. Fortunately we have a small patio garden and I am able to enjoy pottering whilst my wife does the work, leaving me plenty of space for meditation and prayer.

We recently moved to the North of England from the Midlands where I was the Parish Priest in a small market town. David Bond, an honorary priest in the church, lives in a village where he has a wonderful garden with many sacred spaces, from the manicured lawns of the formal garden to the area of wild flowers left to fend for themselves.

The garden was a special place to Rita, his wife, and David. Rita died a few years ago and, despite many commitments, David was determined that the garden should become a memorial to Rita, but one that more people could enjoy. He works many hours in the garden and I suspect writes most of his sermons there!

He joined the Quiet Gardens Trust which encourages the provision of a variety of local venues where there is an opportunity to set aside time to rest and to pray/ The garden has become a local spiritual resource and David adds his own personality to all that happens there.

For the past three years I have led a quiet day in David’s garden and I will be leading one next month. Your series f articles has sparked off many ideas and I am calling the day ‘The Garden as a sacred space’. Thank you for your inspiring words.

Thank you Neil for sharing your story and that of your friend David. I love to hear stories like this. I also googled Quiet garden trust and am fascinated by what they are doing. I plan to post about healing gardens next week and will add this link to the post. Blessings