Today’s post in the series Return to Our Senses is an excerpt from Jamie Arpin Ricci’s book The Cost of Community: Jesus, St. Francis & Life in the Kingdom. Jamie is an urban missionary, pastor, church planter and writer living in Winnipeg’s inner city West End neighbourhood. He is planter & pastor of Little Flowers Community, in the inner city of Winnipeg. Jamie is also forming Chiara House, a new monastic community. He is a third order Franciscan with The Company of Jesus and is founding co-director of Youth With A Mission (YWAM) Urban Ministries Winnipeg with his wife Kim & son, Micah. 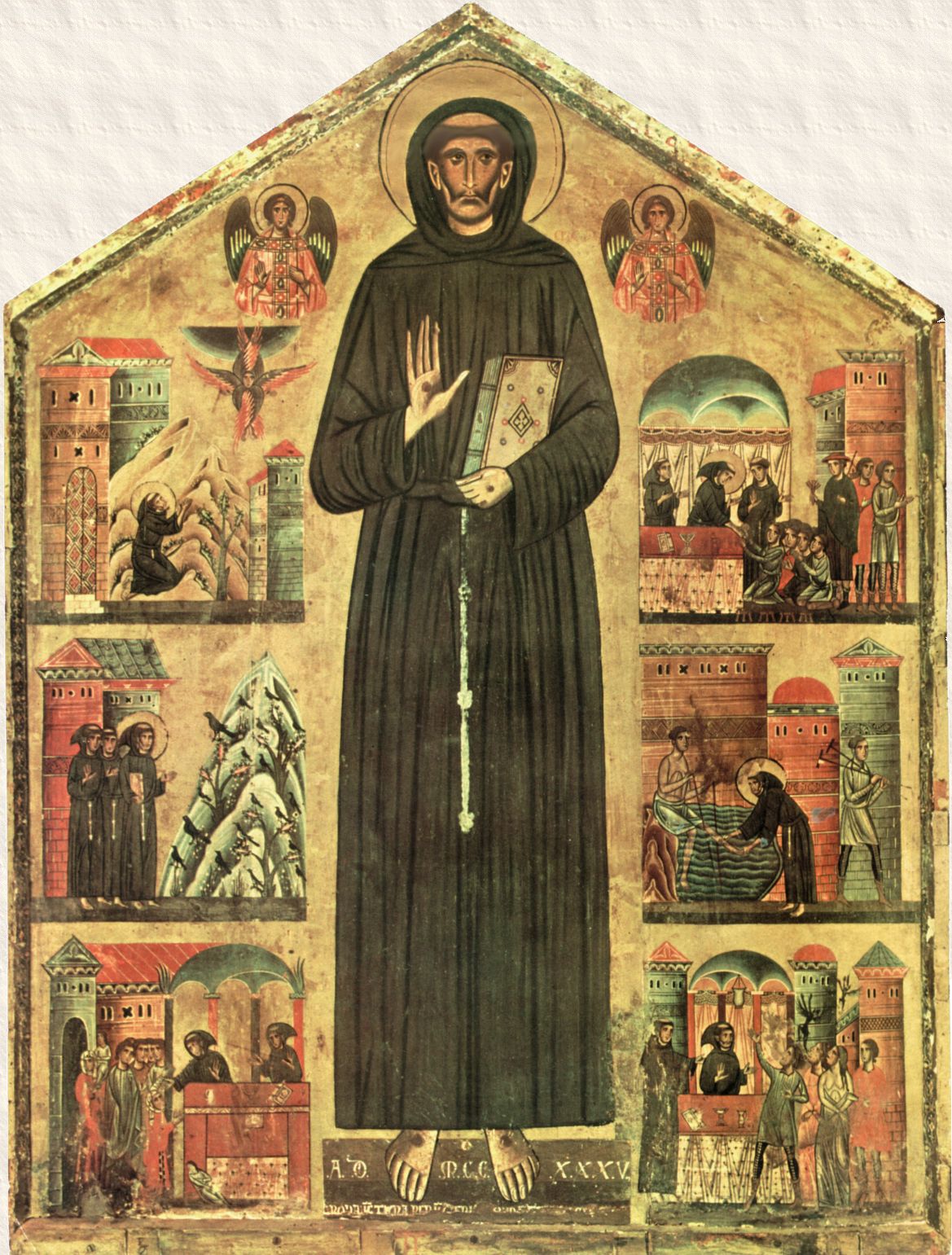 “When you give to the needy, do not let you left hand know what your right hand is doing, so that your giving may be in secret. Then your Father, who sees what is don in secret, will reward you” (Matthew 6:3).

The use of both Greek words suggests that Jesus was referring to the Jewish practice called tzedakah, a Hebrew word that loosely means “charity” but has as its root the Hebrew word for justice (tzedek). Rooted in the gleaning laws of their agrarian past, the complexities of the developing economy led to a more sophisticated set of guidelines and requirements about giving to the poor.

However, consistent throughout that development was the central fact that such giving was always to be done anonymously. What we can glean, then, is that while Jesus is commenting broadly on works of justice, most of his listeners would have thought immediately of tzedakah. And given that Jesus continues by directly addressing the practice of almsgiving in the following section, this connection is obviously intentional.

The connection between righteousness/justice and providing for the poor must not be missed or minimized. Its long history in Judaism and Christianity, and Jesus’ clear affirmation of its continued practice, should be more than enough to make us mindful of its significance for the church. As we have explored earlier, it is not uncommon these days for Christians to believe that God calls us to care for the spiritual needs of others, with material needs being of secondary priority (and often a distant second at that). Some even go so far as to say we are not called meet the material needs of the poor at all. However, most would simply minimize such charity as a secondary, less important aspect to the higher spiritual calling of saving souls.

We cannot miss that Jesus makes no such division or distinction between the spiritual and material needs of humanity (thus making us equally “poor” before God). The righteousness and justice we are called to hunger and thirst after, and the shalom we are called to create in the world—even in its brokenness—is absolutely concerned with the whole person, indeed all of creation. The disintegrative nature of sin is being reversed by the work of Christ’s redemption, moving us toward the intended wholeness of creation, reflected in the nature of the Garden of Eden before sin. It was good! Our commitment to Christ and his mission, then, must be equally devoted to the restoration of the whole person and the whole creation.

When we understand the dynamics at work here, we see that Jesus is not teaching anything new in respect to the requirement of giving to the poor (and acts of justice in general), nor are his warnings about doing so to be seen as righteous by those watching us. This was something all good Jews knew to avoid. However, Jesus is not forbidding us from doing works of righteousness before others (which would indeed be a contradiction of his earlier mandate), but rather he is warning us against doing such works for the purpose of being seen by others. Once again, Jesus is forcing us to examine the intentions of our heart, for the true nature of our righteousness is found there, not in the act itself. We must live in the tension between the interior formation of our hearts and the ethical behavior it gives birth to. We should not be surprised that this was such a common problem in his day. After all, which of us does not like getting praised for our good works? This is a universal temptation that we all face.

Jesus calls such people, with their public displays of so-called righteousness, “hypocrites.” This would have been an even more cutting rebuke then than it is today, for in addition to it meaning those whose expressed beliefs that were not reflective of their heart, the people would have recognized it as the Greek word for actors or performers. In other words, they were fakes and frauds, pretending to be someone or something they were not. After all, it certainly was not about the recipient of the giving or the God who mandated it, but rather it was about the giver receiving praise and honor for his or her devout generosity. Jesus tells them that their acts will mean nothing to their heavenly Father, but that the passing, fickle praise of others will be their only reward. It is here we see for whom we should be doing such good works. Like a child running with their crayon drawing, shouting, “Look what I made for you, Daddy!” so too should our main motivation in such acts of service be about pleasing our heavenly Father, whose love for us is the greatest, truest and only reward we desire. And ex- tending from that love of God, we should be moved by genuine love for others.

(an edited excerpt from “The Cost of Community: Jesus, St. Francis & Life in the Kingdom”, IVPress, 2011)

Belonging to Our Places: Lenten Reflection by Chris Smith