Return to Our Senses: Seeing With New Eyes. 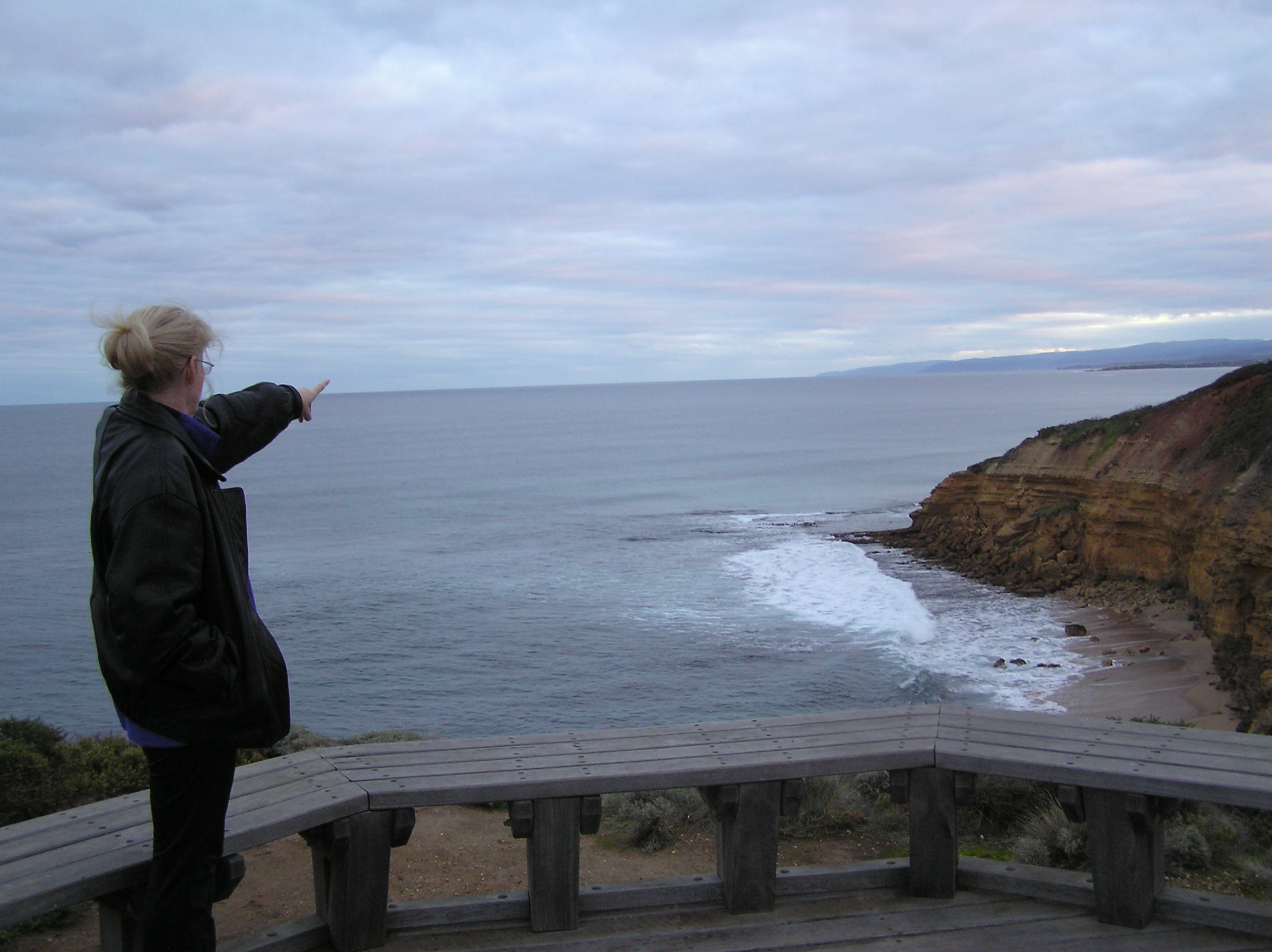 The following post is the seventh in a series that is excerpted from my upcoming book Return to Our Senses, which will be available in mid November.

Images have been used throughout the history of Christianity to deepen our sense of intimacy with all members of the Trinity. Early Christians often chiseled images of Jesus and scenes from his life on their sarcophagi and painted them on the frescos of the catacombs. Over the centuries icons, paintings, statues, etchings and more recently digital images have all been used to help draw us into that deep prayerful intimacy that images can provide.

The icon, used in Eastern Christianity and other Christian traditions, is generally a flat panel painting depicting a holy being or object such as Jesus, Mary, saints, angels, or the cross. Icons may also be cast in metal, carved in stone, embroidered on cloth, painted on wood, done in mosaic or fresco work, printed on paper or metal. These icons are much more than religious pictures. They are a way of telling people about some complicated Christian teaching in a simple form that anyone can see and start to understand — even a young child. Icons, in the earliest days of the church, were a means of depicting Gospel events to Christians who may not have been able to read the Gospel themselves.

In an ordinary picture perspective makes things get narrower as they go into the distance. In icons the picture often seems to get wider as it goes into the distance — the perspective is back to front. There are no shadows, or ways of showing day and night. An icon shows a view of heaven, so it is lighted by the unchanging light of God. Icons are painted this way on purpose. An icon is a window into Heaven. The veneration granted to the Icon is said to pass on to Heaven and the person depicted therein.

Icons are an integral part of Orthodox worship but are rarely used by Protestants, though there has been a resurgence of interest in their use over the last few years. However, a cursory glance through scripture will show that visual images always have been an important part of God’s way of communicating. Ezekiel’s vision of dry bones in Ezekiel 37, and Peter’s dream on the rooftop in Acts 10, are just two instances of how images and prayer are vitally connected.

For many, icons contribute to the beauty of worship and are like windows that connect us to the realities of the Kingdom of God, bringing these into our prayer on earth. Entering church is meant to give us a glimpse into the beauty of the kingdom of God and the icons are reminders of that great cloud of witnesses who have gone before. I still remember the awe of entering St Catherine’s monastery in the Sinai desert twenty years ago and examining the icons of saints that lined the walls. Some dated back to the sixth and seventh century. I did indeed feel that I had entered the kingdom of God with thousands of wonderful witnesses.

Unfortunately there is probably more dispute circulating about the use of icons than of any of the other prayer techniques I have mentioned. When Tom and I were in Lebanon some years ago we were invited to lunch by an orthodox priest. What soon became obvious was that we were supposed to settle a long standing dispute between him and a friend as to whether the use of icons of Christ was acceptable.

The friend thought they were satanic, graven images that were expressly denounced in the Old Testament. Our Orthodox friend explained that early Christians felt that the Old Testament proscriptions against making images was overturned by their belief in the incarnation. They believed that because God took on flesh in the human form of Jesus it was permissible to create depictions of the human form of the Son of God. Although icons are images, they are not simply illustrations or decorations. They are symbols of the incarnation, a presence which offers to the eyes the spiritual message that the Word addresses to the ears.

I love Megan McKenna’s description of icons in the foreword to The Bride by William Hart McNichols and Daniel Berrigan: “The icon is God’s poem and song without words. The icon is God’s touch, a kiss, and then the empty place that calls forever after to us – the icon is the echo of God’s incarnation once and for all time upon the earth. The icon is a rest stop on the way home, a small sanctuary, a protection, a moveable feast that makes us tremble.”

It is not just gazing at icons that is a form of prayer. Iconographers see the very creation of an iconic image as a way to commune with God. The entire process is conducted as if its creator were working in front of Jesus. It starts with silent prayer, pardoning of enemies and the sign of the Cross. The iconographer is encouraged to pray throughout the process to strengthen themselves physically and spiritually. Each color is chosen after a meditative pause to seek counsel from the Lord and when the icon is finished prayers of thanksgiving are offered for God’s mercy and grace in equipping the iconographer to paint the image. Andrey Rublev’s famous Trinity icon is a wonderful example of this.

Why we worry so much about iconic images of Christ and not at all about images of Christ in other forms of art I am not sure, but then of course I am no expert. I do believe however that they can provide a refreshing focus for both personal and group meditation.

This post is excepted from my new book Return to Our Senses which is now available through Mustard Seed Associates at a pre-publication discounted price of $15.

Prayers for those Impacted by Hurricane Sandy

Madeleine L’Engle speaks about icons in her book “Walking on Water”–how, at least for her as an artist, they point her back to God

I love Walking on Water – she also talks about how children are born with wonderful imaginations that look at the world in fresh ways but these are distorted by an education system that interprets everything in concrete scientific ways. All of us need to see with new eyes – with the eyes of faith and imagination.