As many of you know, in a couple of weeks we will celebrate our 21st annual Celtic retreat on Camano Island. There is still  time to sign up. This year we have a special treat as Jeff Johnson, internationally known Celtic musician will provide music and a special service in the evening. I have used Jeff’s music for years as background for my Advent devotional videos. He is one of my favourite contemplative musicians. Here is a little more information: 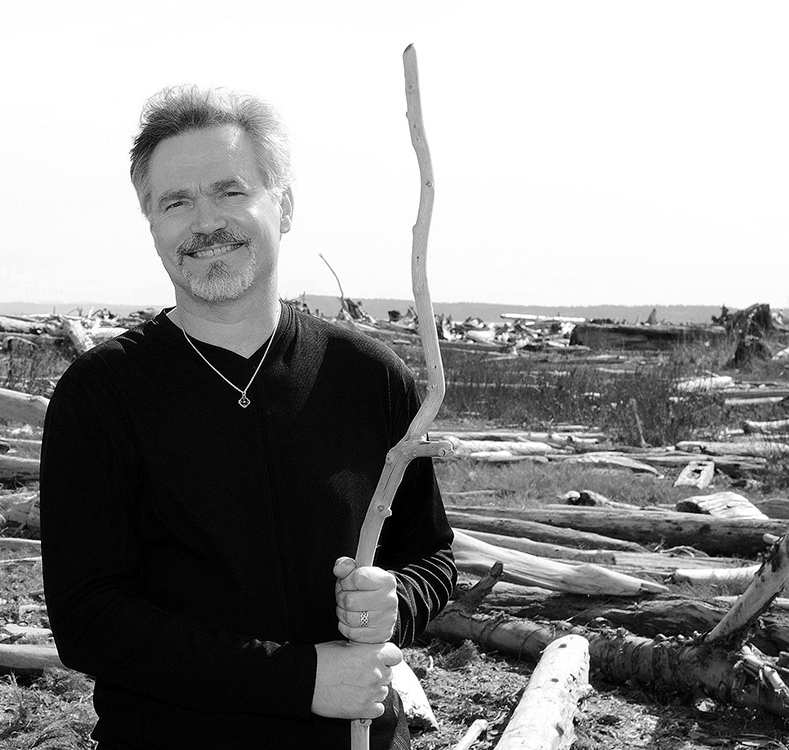 Since 1977 Jeff Johnson has produced and recorded a body of work reflecting his journey of faith and creative musings. His many solo projects segue rich instrumental passages with songs that feature Jeff ‘s uniquely interpretive vocals producing soundscapes full of wonder and beauty.

Much of his current solo work is derived from his experience with leading the Selah service, which combines simple Taizé chant and other original choruses, hymns, as well as instrumental passages with Biblical based readings and silent prayer in the church’s rich tradition of contemplative worship.

Johnson is perhaps best known for his collaboration with Irish flutist, Brian Dunning. Their CDs have often been inspired by the evocative stories of best-selling novelist, Stephen Lawhead including the acclaimed Byzantium, which includes a track featured in the Martin Scorsese film, Gangs of New York.  In addition, many of their songs have been included on some of the most popular compilations of the Contemporary Celtic genre including those released by Windham Hill and Hearts of Space.

Jeff has recently been collaborating with world renowned guitarist, Phil Keaggy, on the critically acclaimed instrumental CD,  Frio Suite and the soon to be released, WaterSky.

Lord Teach Us to Pray: Nothing to Say to God by Joy Wilson