Evangelicals Do Care About Creation 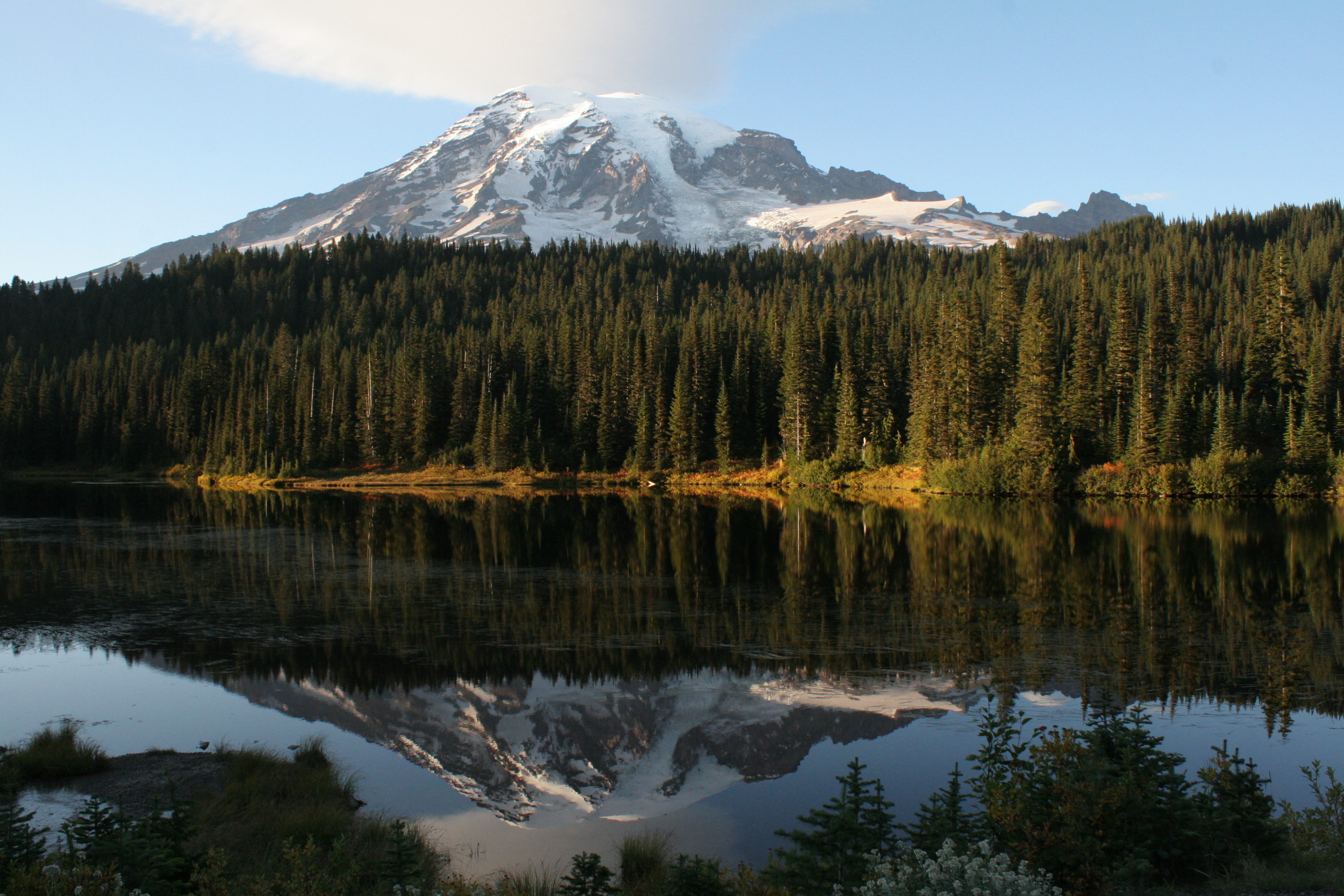 This morning I am continuing my series on Christian organizations concerned about creation with a post of the Evangelical Declaration on the Care of Creation which is available through the Evangelical Environmental Network (EEN). The EEN  is a ministry dedicated to the care of God’s creation. EEN seeks to equip, inspire, disciple, and mobilize God’s people in their effort to care for God’s creation.

Founded in 1993, their ministry is grounded in the Bible’s teaching on the responsibility of God’s people to “tend the garden” through a faithful walk with our Lord Jesus Christ. Based in the scriptures, EEN publishes and develops material for churches, ministries, families, and individuals to use as they seek to know the Lord more fully, especially his care for all that he has made.  They are hosting the Global Day of Prayer for Creation Care & The Poor on April 26, 2012 in Washington DC.

Evangelical Declaration On the Care of Creation

The Earth is the Lord’s, and the fulness thereof- Psalm 24:1

As followers of Jesus Christ, committed to the full authority of the Scriptures, and aware of the ways we have degraded creation, we believe that biblical faith is essential to the solution of our ecological problems.

Because we worship and honor the Creator, we seek to cherish and care for the creation.

Because we have sinned, we have failed in our stewardship  of creation. Therefore we repent of the way we have polluted, distorted, or destroyed so much of the Creator’s work.

Because we await the time when even the groaning creation will be restored to wholeness, we commit ourselves to work vigorously to protect and  heal that creation for the honor and glory of the Creator—whom we know dimly through creation, but meet fully through Scripture and in Christ. We and our  children face a growing crisis in the health of the creation in which we are embedded, and through which, by God’s grace, we are sustained. Yet we continue to degrade that creation.

These degradations of creation can be summed up as 1) land  degradation; 2) deforestation; 3) species extinction; 4) water degradation; 5)  global toxification; 6) the alteration of atmosphere; 7) human and cultural degradation.

Many of these degradations are signs that we are pressing against the  finite limits God has set for creation. With continued population growth, these  degradations will become more severe. Our responsibility is not only to bear and nurture children, but to nurture their home on earth. We respect the institution of marriage as the way God has given to insure thoughtful procreation of children and their nurture to the glory of God.

We recognize that human poverty is both a cause and a consequence of environmental degradation.

Many concerned people, convinced that environmental problems are more spiritual than technological, are exploring the world’s ideologies and religions  in search of non-Christian spiritual resources for the healing of the earth. As followers of Jesus Christ, we believe that the Bible calls us to respond in four  ways:

First, God calls us to confess and repent of attitudes which devalue creation, and which twist or ignore biblical revelation to support our misuse of  it. Forgetting that “the earth is the Lord’s,” we have often simply used  creation and forgotten our responsibility to care for it.

Second, our actions and attitudes toward the earth need to proceed  from the center of our faith, and be rooted in the fullness of God’s revelation in Christ and the Scriptures. We resist both ideologies which would presume the  Gospel has nothing to do with the care of non-human creation and also ideologies which would reduce the Gospel to nothing more than the care of that creation.

Third, we seek carefully to learn all that the Bible tells us about  the Creator, creation, and the human task. In our life and words we declare that full good news for all creation which is still waiting “with eager longing for  the revealing of the children of God,” (Rom. 8:19).

Fourth, we seek to understand what creation reveals about God’s divinity, sustaining presence, and everlasting power, and what creation teaches  us of its God-given order and the principles by which it works.

Thus we call on all those who are committed to the truth of the Gospel of Jesus Christ to affirm the following principles of biblical faith, and to seek ways of living out these principles in our personal lives, our churches, and  society.

The cosmos, in all its beauty, wildness, and life-giving bounty, is the work of our personal and loving Creator.

Our creating God is prior to and other than creation, yet intimately involved with it, upholding each thing in its freedom, and all things in relationships of intricate complexity. God is transcendent, while lovingly sustaining each creature; and immanent, while wholly other than creation and not  to be confused with it.

God the Creator is relational in very nature, revealed as three persons in One. Likewise, the creation which God intended is a symphony of individual creatures in harmonious relationship.

The Creator’s concern is for all creatures. God declares all creation “good” (Gen. 1:31); promises care in a covenant with all creatures (Gen. 9:9-17); delights in creatures which have no human apparent usefulness (Job 39-41); and wills, in Christ, “to reconcile all things to himself” (Col.1:20).

Men, women, and children, have a unique responsibility to the Creator; at the same time we are creatures, shaped by the same processes and embedded in  the same systems of physical, chemical, and biological interconnections which  sustain other creatures.

Men, women, and children, created in God’s image, also have a unique responsibility for creation. Our actions should both sustain creation’s fruitfulness and preserve creation’s powerful testimony to its Creator.

Our God-given , stewardly talents have often been warped from their intended purpose: that we know, name, keep and delight in God’s creatures; that  we nourish civilization in love, creativity and obedience to God; and that we  offer creation and civilization back in praise to the Creator. We have ignored our creaturely limits and have used the earth with greed, rather than care.

The earthly result of human sin has been a perverted stewardship, a  patchwork of garden and wasteland in which the waste is increasing. “There is no faithfulness, no love, no acknowledgment of God in the land…Because of this the land mourns, and all who live in it waste away” (Hosea 4:1,3). Thus, one consequence of our misuse of the earth is an unjust denial of God’s created bounty to other human beings, both now and in the future.

God’s purpose in Christ is to heal and bring to wholeness not only  persons but the entire created order. “For God was pleased to have all his  fullness dwell in him, and through him to reconcile to himself all things,  whether things on earth or things in heaven, by making peace through his blood  shed on the cross” (Col. 1:19-20).

In Jesus Christ, believers are forgiven, transformed and brought into  God’s kingdom. “If anyone is in Christ, there is a new creation” (II Cor. 5:17). The presence of the kingdom of God is marked not only by renewed fellowship with  God, but also by renewed harmony and justice between people, and by renewed harmony and justice between people and the rest of the created world. “You will  go out in joy and be led forth in peace; the mountains and the hills will burst into song before you, and all the trees of the field will clap their hands” (Isa. 55:12).

We believe that in Christ there is hope, not only for men, women and children, but also for the rest of creation which is suffering from the  consequences of human sin.

Welcoming Summer in May