Justice: What Loves Look Like in Public – by Kathy Escobar 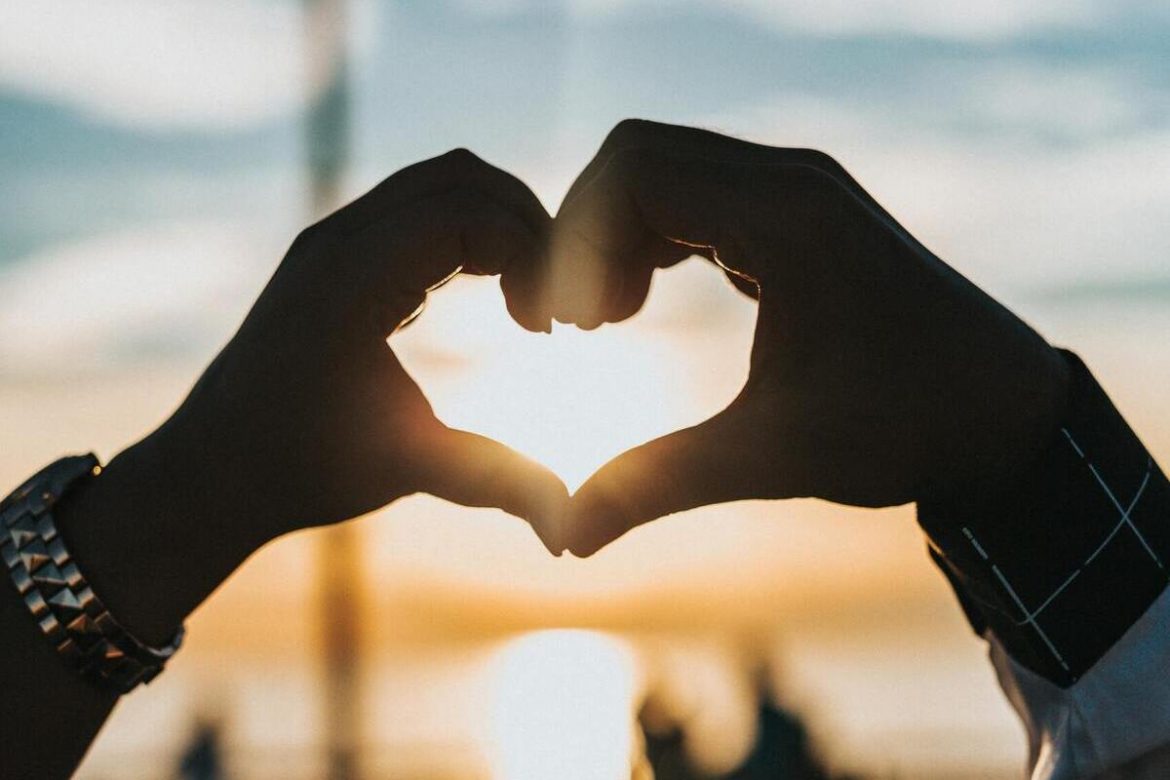 This morning’s post in the series Easter is Coming: What Do We Hunger and Thirst For?  is by Kathy Escobar. Kathy Escobar co-pastors The Refuge, an eclectic faith community dedicated to those on the margins of life and faith. She has written several books, including the most recent, Down We Go: Living Into the Wild Ways of Jesus. She lives in Arvada, Colorado with her husband and five children and blogs regularly about life and faith.

“Blessed are those who hunger and thirst for justice, for they will be satisfied.” –
Matthew 5:6, NLT

“Justice is what love looks like in public” – Cornel West

When I was in high school and college, I was an activist. I cared about causes, paid
dues to organizations that advocated for equal rights and social change. I was
passionate and idealistic. In my early married years, a few years out of college,
I started to lose some of that passion. I was the first in the my family to ever
switch political parties from Democrat to Republican (yeah, I’ve since switched to
Independent). I became increasingly more secure in my Christian bubble and began
to pay less attention to wider issues. I instead began to focus on issues that the
people around me were spending energy on–the erosion of the morality of America,
the horrors of public education, and making sure tax money wasn’t spent on things
I disagreed with. Even though they looked like worthy causes at the moment, the
truth is that my support for them had nothing to do with anyone else.

I laugh when I look back at that season in my life, not to mock it but just to
acknowledge that as different-as-it-from-where-I-am-now, it was part of my
spiritual journey, and I’m really glad I’m not there anymore.

And it didn’t satisfy.

It actually only made me feel more afraid.

Deeply embedded in my thinking was “I must protect us from them.” It was for
more focused on being “right” than being kind, on distrust than love, on self than
others, on division than unity.

That was many years ago, and as I’ve grown up, my passion for justice–a more
others-centered kind–has increased exponentially.

I love what Cornel West says–“Justice is what love looks like in public.”

I think it looks like all of Beatitudes, not just one. Humility & radical dependence
on God. The ability to mourn and grieve for ourselves, others, the world.. Mercy.
Gentleness. Meekness, power under control instead of passivity. Purity of
heart. Justice and the pursuit of righteousness and goodness. A willingness to be
persecuted for love.

All of these things are the Beatitudes-in-spirit-and-in-action.
They look like Jesus.
Reflected in the here and now.

In all my efforts to protect myself, I was not reflecting Jesus. I was reflecting
Christian culture.

This Lent, as I reflect what I’m hungering and thirsting for, I am reminded of how
easy it is to seek safety, comfort, and protection instead of brave Jesus-centered
love in public. How easy it is to get sucked into power games, division, and building
walls between “us and them” instead of opening our tables and discovering what
we have in common. How much more familiar self-centeredness is than others-
centeredness.

The scriptures say, “Why spend money on what is not bread and labor on what does
not satisfy. Listen, listen to me, and eat what is good, and you will delight in the richest
of fare” (Isaiah 55:2).

The Beatitudes are the food I want to eat not just for Lent, but for every season of
the year.

Let Us Help Get Your Garden Started.

Thank you for this post. It’s not often that I have heard the transitional story of someone snapping out of the Christian Culture to live Christ. Very refreshing.

“My christian world’s protection.” God save us from this.